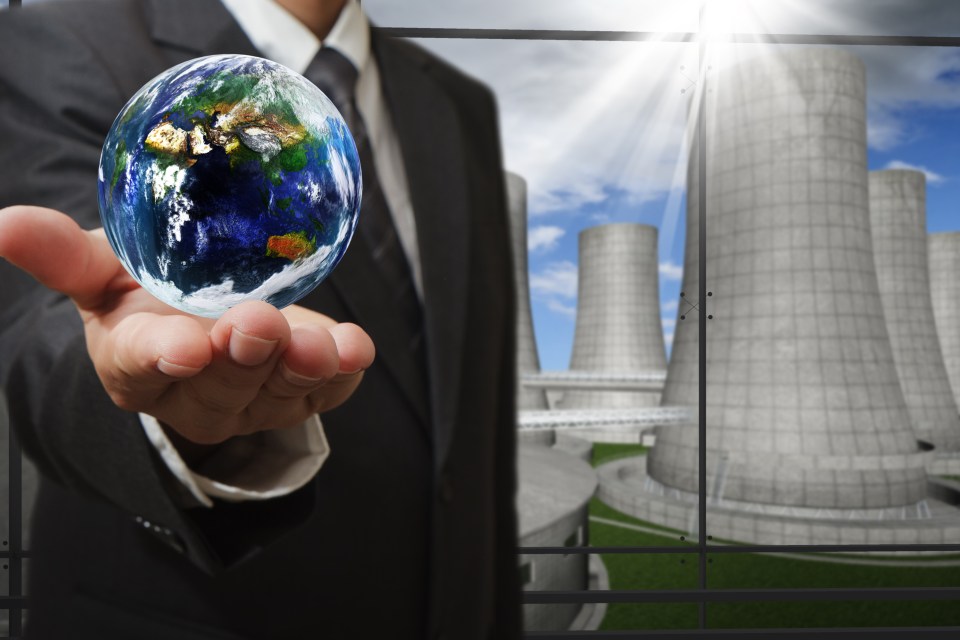 I can’t really speak for other cultures, but from what I have been able to gleam, here, in the United States, the word “sensitive” is seen as derogatory. To be sensitive means you  must be a wall flower or a snowflake. It means you are easy to hurt. You’re thin-skinned. You can’t handle what life dishes out. Too emotional. Too…much.

You can imagine, therefore, just how uncomfortable it might be if someone were to suggest to you that you have a set of traits (traceable on a brain scan, mind you) that suggest you are a “highly sensitive person.” My guess is that you might think you had just received a diagnosis. Your next question might be “is it contagious?”

I would like to raise an objection. Actually…if I were being honest, I have several objections.

First – who the hell decided that sensitivity was bad?

If you look at dictionary definitions of the word, you will find the following:

Sensitive: (adjective) Quick to detect or respond to slight changes, signals, or influences.

Sensitive: (of a person or a person’s behavior) having or displaying a quick and delicate appreciation of others’ feelings.

Please explain to me…why is this bad? We live in a world that is not only consistently changing…but doing so at an accelerated rate. Wouldn’t you want someone in your population who…how did it go again? Could quickly detect or respond to those changes? Wouldn’t that be a kind of advantage?

And as for displaying a quick (there’s that word again) and delicate appreciation for another human being’s feelings…given the political climate we now live in AND the increasingly isolated smartphone obsessed universe we have developed – wouldn’t you kinda want someone who had the capacity to detect when the mood in the room shifted and cared about how that might impact the people in that room?

In Elaine Aron’s research, she explores what it means to have sensory processing sensitivity. Those with this trait tend to have more depth of processing, they are more easily over-aroused, they use more nuanced language to describe their emotional landscape, and they have more sensory sensitivity as it pertains to their physical environment.

Basically…they notice stuff. And they think about stuff. So they tend to prefer being in spaces that are less stimulating so they can really take in what they are noticing and think more deeply about what it all means.

I cannot, for the life of me, figure out why this is a problem.

While there are certainly some highly sensitive snowflakes who try and use their sensitivity as an excuse for cowardice…that isn’t the rule. At least it hasn’t been the rule in my (admittedly small) slice of reality. Most HSP’s are hard working. They take great pains to succeed in a world that wasn’t built for them AND they do so without any need for special accommodations. In fact, many HSP’s make every effort to appear as comfortable as their non HSP piers at networking events, company retreats, and communal work spaces.

It’s fair to say that the average highly sensitive person spends more of their time feeling mildly to moderately uncomfortable than the average non-HSP. And yet…we keep showing up. At our jobs. At home. For our colleagues. For our families.

It seems to me that being sensitive is no more a direct sign of weakness than being a dare-devil non-HSP is a sign of strength.

Which brings me to my next objection…

Third – Who Says That Being a Ballsy “Normie” is Necessarily Good?

I have met some gregarious and hard-nut-to-crack types who were, at the best of times, no better than a loud pain in my ass. I’m sure you know the type. They have almost no work ethic, but they insist on elaborating on all the wonderful things they have contributed. They talk incessantly…and yet rarely say much of anything. Or maybe they throw loud temper tantrums when they don’t get their way.

To give you an example, there was a gentleman I occasionally needed to work with. He wasn’t in our department, but when someone on our crew was ill, he would step in to “help.”

He was absolutely obnoxious. He was slow (primarily because he was so busy socializing that he didn’t keep his attention on the work). He didn’t follow directions. He managed to find work-arounds so that he didn’t need to do as much. That which he did do, he did poorly. Most of the time we had to work doubly hard when he “helped” us because he did things incorrectly. It was (and I’m not being hyperbolic, here) a nightmare.

But you would never know it from the way he talked about his efforts. He was the first to participate in staff meetings. He talked about all the wonderful ways that he contributed. He gave great ideas we “should” all start implementing. He charmed management with compliments. He told jokes. He might not have been productive…but damn if he wasn’t good at performing.

I am by NO means saying that all charming extroverts are useless. Some of my closest friends are dazzling social butterflies. I often joke and say the only reason I have friends at all is because extroverts were willing to adopt me.

What I am saying is that being an all-out extrovert does not ipso-facto mean you are a gift to society.

We Need to Rebrand Sensitivity

Sensory processing sensitivity is not just found in humans. You see it in hundreds of species all over the planet. And in about the same numbers (roughly 20 percent). Despite all of the changes our world has undergone, it hasn’t been bred out of the gene pool. It remains stubbornly fixed in that 15 – 20% range.

Because it’s evolutionarily advantageous to have us around!

Of course, we absolutely want adventurous go-getters to get out there and explore. That’s true of nearly every species. If there wasn’t an antelope in the herd who was willing to take the risk of finding new pastures, the herd would starve. If there were no brave explorers in the human race, we would never have traveled and might not have survived such as we have.

BUT we ALSO want those sensitive members of our group around. Those antelope? You want someone in that group to be more vigilant and to pay attention when things seem off. Those are the members of your group who will warn of a predator. If you didn’t have your sensitive brethren, you would risk dying from sheer obliviousness.

Then you probably want us to stay around.

This is what I mean when I say that sensitivity needs a makeover. We need to rebrand it. We don’t need to make out as though highly sensitive people are inherently better than everyone else. That’s just as absurd as saying they are weak. Rather, I think we need to neutralize it. We need to normalize it. We need to appreciate it.

Highly sensitive people might be less inclined to want to get jiggy with it at the next hip-hop concert, it’s true. They might not brazenly burst through the halls chirping about their achievements. That’s not their style. But they will listen. They will pay attention. They will hang back and take a look around. They will warn the rest of the herd when danger seems to be on its way. And they will help you make meaning out of your suffering when you, due to being more prone to taking risks, fall on your ass.

I’m putting together a brainstorming session for HSP’s who want a better marketing campaign.

“Sensitive: because sometimes you need to stop and to think for a second before you just do it.”