What Are You Willing to Fail For? 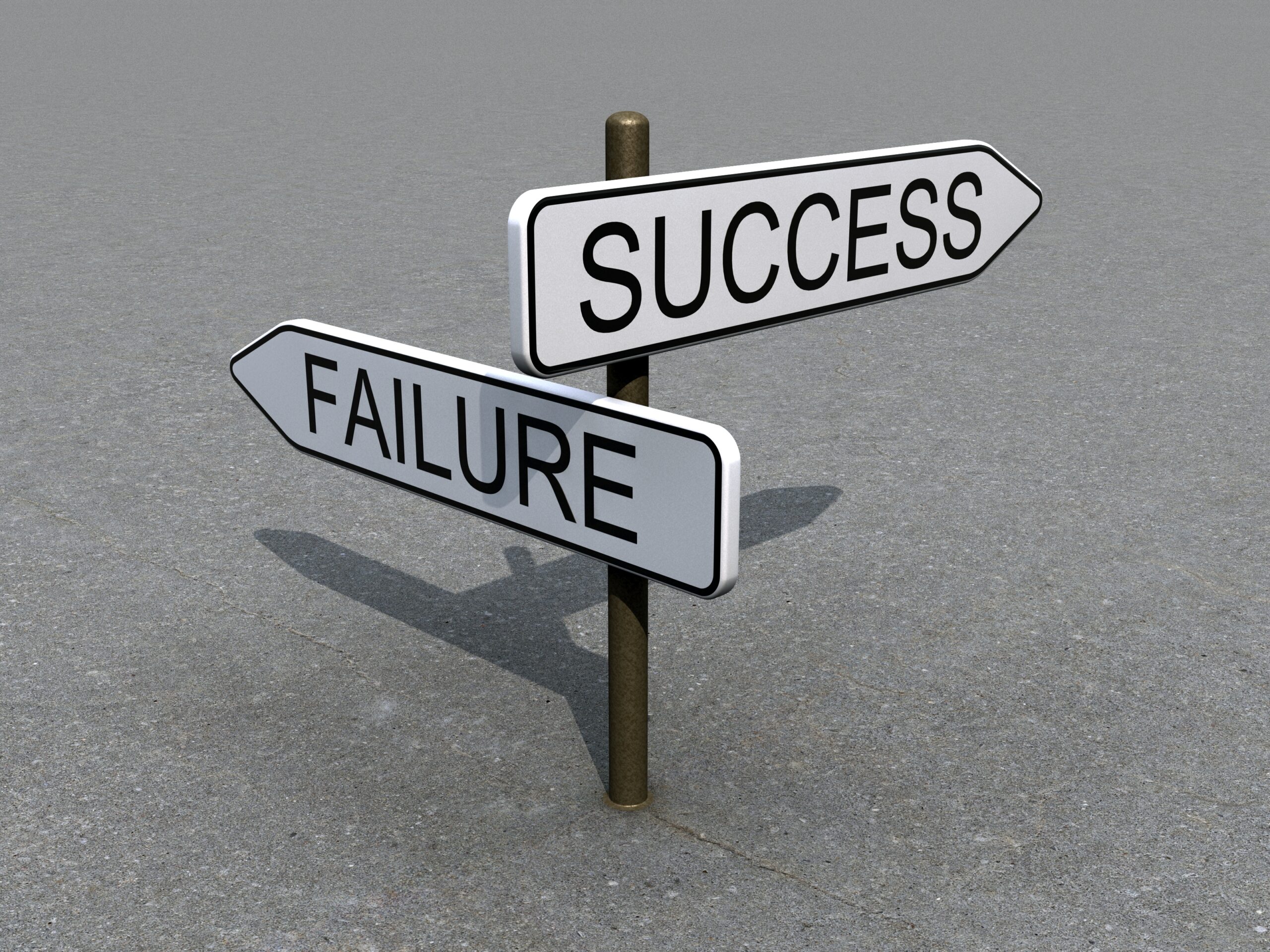 One of the classic coaching questions that life coaches everywhere (myself included) are trained to ask is this:

“What would you do if you knew you could not fail?”

As much as I have always loved coaching for its ability to open dialogue with people around what might be possible…I have to tell you something. I hate that question. As far as I’m concerned, they may as well ask: “what would you do if you knew you could not die.” Or maybe “what would you do if you discovered you had super-duper strength and could fly like superman/superwoman?” It’s a bogus question because it’s asking me to entertain answering it in a world that doesn’t exist.

Imagine my delight, then, when people like Dr. Brene Brown and best selling author Elizabeth Gilbert turned that on its head and asked this question in its place:

“What is worth doing even if you DO fail?”

Now THAT is a question I can create a rallying cry around.

You see…I am what you would call a “risk averse” person.

I was the kid on the playground who, having climbed all the way up to the top of the big slide would look down and think “Do I have to go down this way?” I’d watch as the rest of the kids would push me aside and go down with glee. My poor mom, a feisty advocate if ever there was one, would call out on the side “Leah…get in there! Don’t let them push you around like that!” She saw my reservation and assumed I was merely acquiescing to rude and callous kids. She thought I was getting bullied into submission. But no. I was just taking my time. I was pondering my options. Eventually, I would slide down. In my own time. On my own terms.

But the important thing is…I did slide down.

Inside the privacy of my own mind are two warring impulses. One is an advocate for growth. The other is an advocate for tranquility. The part of me hungering for growth is the driver that gets me to climb the steps on the playground and try out that slide to see what all the fuss is about. The part of me yearning for tranquility is the the hand that pulls on the reigns and slows everything down. That’s the part of me that has me standing in place for many minutes before parking my button on the slide and pushing off.

It’s one hell of a tug-of-war. And it surfaces in all sorts of contexts (not just playgrounds)

It comes up when I am in a job that is growing stale. One part of me is yanking me out the door to try something new. The other part of me is saying “What is wrong with you? This is a perfectly respectable job. Be grateful for what you have, sit down and shut up.”

It comes up when I am in a relationship that is not…quite…right. Something inside of me is practically launching me out the door. The other part of me is advising caution and saying “but it’s not ever going to get better than this. If you leave now, you’ll possibly be sexless and solitary for a very…very long time.”

But again…in every single case…eventually I went down the slide. I took a risk and got a new job. I took a breath and leapt into solitude. Without fail, that voice that insisted I move on won out. Because to deny that voice felt dishonest. And I would rather be honest and uncomfortable than live a comfortable lie.

For the previous 5-6 years, I had been in just such a tug of war. Part of me wanted to launch my own coaching practice and leap into entrepreneurship (or I believe the new buzzword for people like me is “solopreneur.”) But another part of me wanted a steady income from a “reliable” source (ie – corporation).

To accommodate these two competing voices, I built my website. Slowly. I worked with a life coach to mentor me in building up my private practice. Slowly. I started the process of networking. Slowly. All the while, I kept one foot in the door of a well established organization. I worked 20 – 40 hours in hospitals and non-profits and steady startups. I wanted to make sure my center of gravity was planted in a “safe” place so that I would be more willing to take risks and try new things with my private practice.

I was doing the workplace equivalent of what my younger self did on that playground. Climbing up the steps, inch by inch. Calculating the risks involved in sliding down. Taking my time with my decision. All the while I knew I would eventually go down the damn thing. But not until I was good and ready.

But…as it always does…the voice inside of me insisting upon growth won out. May 21st, 2022, marked my official launch date.

That’s right…I left a perfectly respectable job where I got to work with extraordinary people (I can’t even say it was a “toxic work environment” to help my case)…all so that I could go full throttle into my private practice. In using the analogy of that slide…I am, currently, right smack dab in the middle of my descent.

I suppose I could have waited to write this blog post until after I had made that happen. That would have probably been more comforting to read.

But I can’t say that.

As I mentioned already, I’m midway down this slide. I may very well get to the bottom and land (hard) on my butt in a pile of metaphorical mud. I am not currently making enough money to pay my bills from my private practice, alone. To be sure, I am loving the work I am doing in my private practice. Every time I get on a call with a client, I know without a doubt that I am doing exactly the work I was called to do. Each time I attend a networking event, I am excited to hand over my card and say “My name is Leah, and I am representing myself.” I feel nourished and invigorated. But it’s not, as of yet, 100 percent self sustaining. I am stitching together income from freelance work, contract work, and side hustles. I am leaning hard on my adaptability, creativity and flexibility to help me navigate what feels like very foreign territory.

It feels important for me to write about this experience now…when the whole thing is precarious and uncertain. Because the thing that got me to pull the trigger on this was not the promise of success. It was the promise of growth. What got me to this place was not answering the question “what would you do if you knew you could not fail.” No. Nope. Nuh-uh. It was asking the question “what is so important to you that you are willing to do it even if you do fail?”

I am deeply passionate about helping highly sensitive people to carve out lives for themselves that make them come alive (without getting overwhelmed.) I am passionate about that because I am convinced that people who think deeply and care deeply are often exactly the creative, nimble and nuanced individuals we most desperately need to hear from when the world is falling into chaos.

It is a cause that is so important to me that I am even willing to fail at it. I’m willing to go broke in the effort to leave myself more available for such individuals.

I’m even willing to broadcast my clumsy attempts at it with the world as I go.

I don’t want to be merely another voice booming at you from a position of success and cheering you on. That’s too easy. “Look at me! I’m so successful! You can be, too!”

Instead, I want to be the person who shows the real mess that comes with making an attempt at a goal (and maybe even falls flat), and then turns around and says: