What’s the Difference Between an HSP and an Introvert? 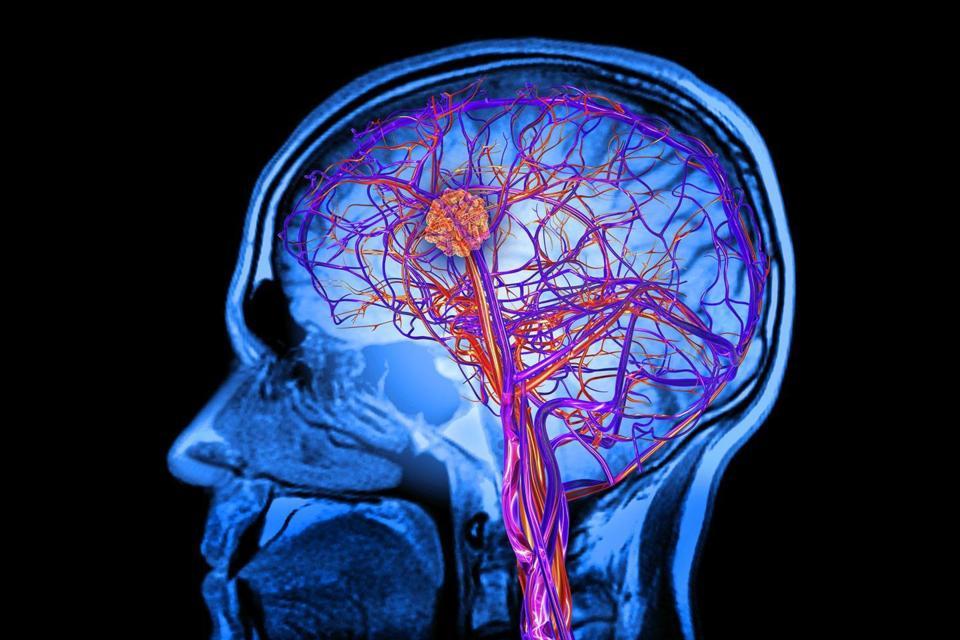 Introverts and highly sensitive people are often seen as one and the same. In reality, though, they have some fairly important differences.

Sensory processing sensitivity is a genetic trait found in about 20 percent of hundreds of different species. You can often identify them, externally, based on their behavior:

Those who identify as being highly sensitive also report (subjectively) that:

Brain scans of those who have this trait support their narratives. Highly sensitive people show an increase in brain activity in sections of the brain associated with empathy, awareness and self-other processing…more than those who don’t identify as being highly sensitive.

In other words…high sensitivity is marked by the way the brain responds to stimuli. HSP experience a wider spectrum of emotions, and those emotions are triggered by more subtle events than that which  might be true of non-HSP.

How is This Different from Introversion?

An introvert reaches an optimum level of arousal sooner than an extrovert. Quite simply, it takes less excitement to engage an introvert.

This is why the external markers of an introvert include:

And why introverts often report:

Much as with HSP, the brain scans of introverts support their subjective reporting and experiences. Introverts have more gray matter (which is correlated with more processing and reflection). They also have a lower dopamine threshold (which explains why they need less excitement to feel charged up and engaged).

What do They Have in Common?

Introverts and highly sensitive people certainly have a number of things in common. They both tend to need more alone time to recharge than do those who are extroverted and/or non-HSP. It’s for that reason that they are easily confused with one another.

How are They Different?

What marks a highly sensitive person is his/her emotional response to stimulus. Not their dopamine response. In other words, introverts recharge better by having time alone because their dopamine responders are more sensitive. It doesn’t necessarily mean they will be  more empathetic or have more self-other reflection.

Highly sensitive people have more self-other reflection and empathy…but that doesn’t necessarily mean they will have more sensitive dopamine receptors.

How Much Overlap is There?

About 70 percent of highly sensitive people are introverts. The other 30 percent are extroverts…though they may claim to need a bit more alone time and quiet time to recharge than might their less sensitive extroverted friends.

Labels, as a rule, should be viewed suspiciously. Whether a person identifies as introverted and extroverted may have as much to do with their circumstances as it does with their actual makeup (for example, a person who needs to do a lot of socializing at work may think they are introverted because they never want to socialize once they are home. That same person, upon getting a job as a librarian, may discover they crave social interaction). In the same way, high sensitivity is a trait, but the intensity with which they respond to any given stimulus may dull over time with enough exposure.

Having said all that, however, most of us do seem to have an underlying constitution…or maybe a predisposition…toward a given set of behaviors. Understanding those patterns better can be tremendously helpful when trying to figure out how to craft one’s routines and lifestyle.