5 Ways Being Too “Nice” Can Be Bad For Your Health 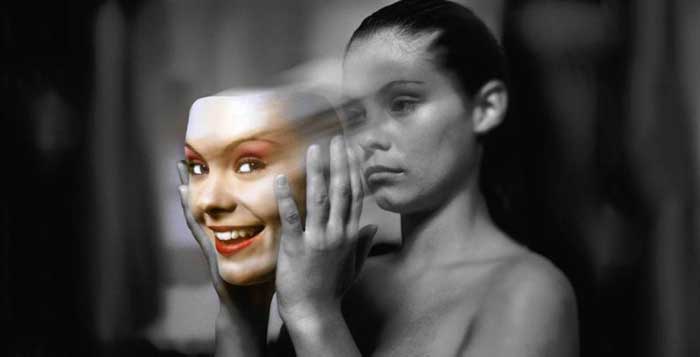 We’ve all heard the trite phrase “If you can’t think of anything nice to say, then don’t say anything at all.”

Women, in particular, have been drilled in this area. “Girls are filled with sugar and spice and everything nice.”

But being “nice” isn’t always a virtue. Sometimes it can be a liability.

Interestingly, if you follow the etymology of the word “nice” you’ll find its origin lies in surprising places. It stems from the latin word “nescire” which means “not know.” The adjective form of this same word was “nescius” which meant “ignorant.”In other words, “nice” is directly related to the concept of stupidity.

But what does this mean for us, here, in the present? Do “nice” guys really finish last as our Latin ancestors predicted it would?

I would like to make a case that they do…finish last, that is. And that it’s true socially, professionally, and most importantly…its true with regard to our health and well being.

Now…To be clear, I’m not suggesting that we all become a**holes, turn to the dark side and proceed to making other people’s lives miserable. But what I am saying is that there is a difference between being “nice” for its own sake and being “kind” to someone out of a genuine desire to serve. There is a difference between being nice and being real. Healing happens in the realm of authenticity and kindness. Not in the realm of niceness.

When I say the word “nice” I’m using it for those folks that say “yes” when they really ought to have said “no.” I’m using it to refer to those who take on too much and then resent those around them for asking it of them. I’m referring to those who buckle under the weight of so many voices asking for a mountain of little niceties…when all they really want to do is take a f**king nap.

I hereby free you from your self-imposed obligations. And in case you have any guilt or remorse around it…seriously – stop. You are doing no one any favors.

Here are five reasons YOU should put a stop to being “NICE”: