What’s the Secret to Living Well as an HSP? 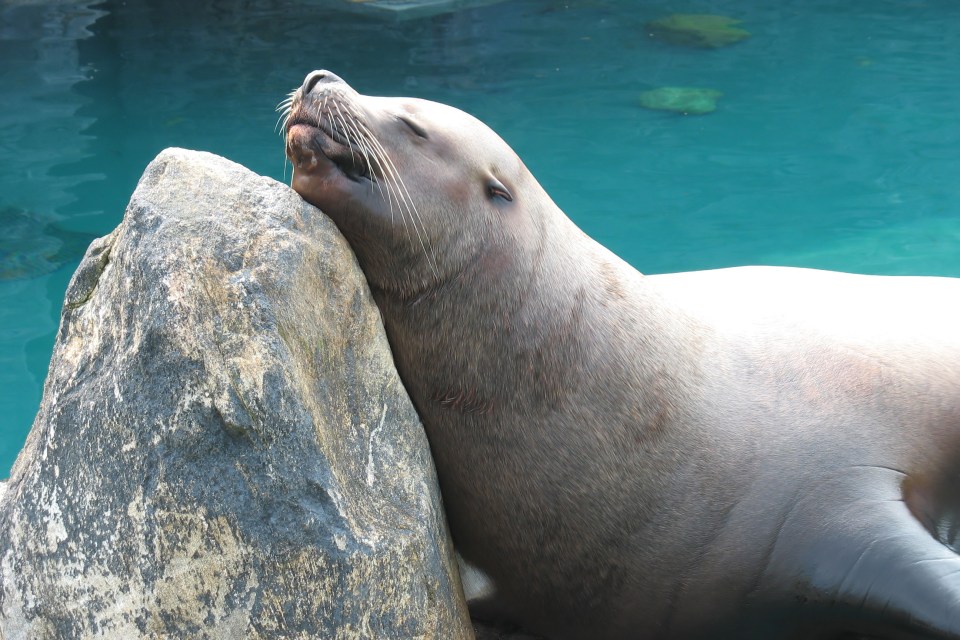 Several years ago, I was working at a wellness company. My role was to call people and coach them. I helped them understand what those seemingly archaic numbers on their blood test results meant. And when they were terrified about the implications, it was my job to help soothe their fears. It was my job to help them build a plan….a roadmap to a healthier version of themselves. With numbers they could feel more at ease with.

So…naturally…when it came time for us to get our numbers read, I was actually pretty excited. All the coaches were. If you’re thinking that’s crazy, I completely understand. But you have to see it from our end. We were a department of young, fitness enthusiasts who loved whole foods and organic kambucha. Getting our blood sugar read was the equivalent of getting the results back from an exam we had studied for…for like …years.

I went up to the gentleman holding all the gear with the smug arrogance of a twenty-something I-know-exactly-what-I’m-doing-female. I got on that BMI scale without a hitch. I squeezed the thingimaboppers. I stood on one leg. I lifted here and blinked there. I was a perfect little student.

YEP…I am happy to report that I did pretty damn good. RIIIIIIGHT up until the point where I needed to get my finger poked. You know….to test my blood sugar and cholesterol and all that jazz.

To this day, I SWEAR that guy set up the settings to something between cannon ball and freight train. Because it SLAMMED into my poor finger like it was aiming for a kill. It HURT!

If I was willing to eat my veggies and manage my portions before, I was definitely going to keep doing so now. No way was I willing to do that every day…or even multiple times per day…if I could avoid it.  No thank you! I’ll stay on that treadmill all day long for YEARS before I do that stupid finger poking thing again.

The numbers, by the way, came out terrific. I just had a bruise on my finger for a week afterward.

Flash forward about 4 to 6 years and I am sitting in a meter training. Not meter as in coins you put in a machine when you need a parking space. Meter as in…how to read a diabetic meter. I’m a health educator, and this training was designed to help us help members who are unfamiliar with the process of testing their blood sugar.

And, as of course there would have to be….There were the little poking needles in front of us.

Laugh all you want, but I was legitimately nervous. I don’t like using terms like PTSD flippantly, because it’s a serious issue that this tiny little finger poking probably doesn’t warrant. BUT…it was like diet PTSD. The sweats were coming in. I was jittery. I was having flashbacks of the bruising on my finger. It was all kinds of embarrassing.

My coworkers, upon hearing about my first (traumatizing) experience, suggested I use the more dainty needle.

“Wait…there is a smaller one?”

“Yeah,” said one of my coworkers “and you can also adjust the settings so that it doesn’t go in so hard.”

Of course there is a smaller needle with a lower setting. Why didn’t I know this?

I exchanged the normal-person needle for the newly discovered feminine counterpart and set the gauge for the lowest possible number.

It was….fine. Probably the most anti-climactic experience I have ever had. No cannon balls of fire coursing through my hand. Just…a tiny little blip. And it produced a very respectable droplet of blood. I set that little droplet next to the strip. The meter flipped on. A uninteresting healthy number came on the screen. It was over.

Afterward, I couldn’t help but reflect upon it. It seemed like such a perfect metaphor for my entire highly sensitive person existence. There are so many times in my life that I get agitated. Frustrated. Anxious, even…during experiences that most people find to be easy. Things that hardly scratch the surface of other people’s metaphorical skin….legitimately seems to cause me pain. It’s the one thing about having a slightly more sensitive nervous system I don’t like.

But as I age, I realize that there is nothing wrong with me. Not really. I just need a lighter touch.

It’s not that I can’t have a drink with my friends. I just can’t do long island iced tea. One shot of scotch will do just fine.

I will never be the one ordering a venti latte with an add shot. But I can do a short latte. No sugar. Add cinnamon.

That’s the downside and the upside to being highly sensitive. It’s the answer to the original question posed in the title of this page.

I might be easily agitated. But I’m also easily amused. Most people need a spoon full of sugar to get the medicine down. I only need a gram of sugar. And come to think of it…not that much medicine.

In short…I can live life just fine, thank you. I even thrive in it (a word that is oddly fitting given that I was getting my meter training at Kaiser).

I just need a lighter touch.