Weddings From the Perspective of an HSP 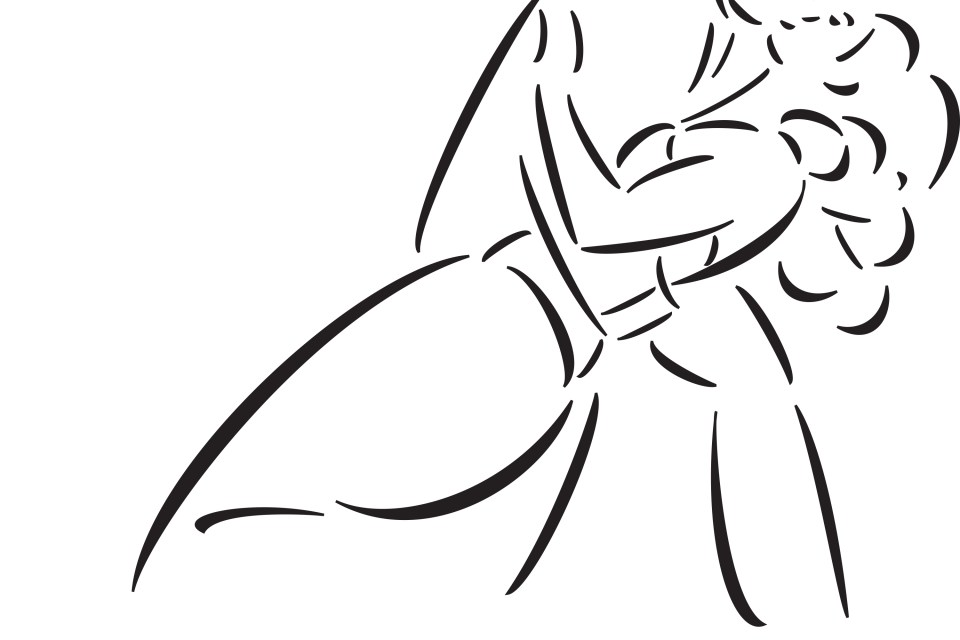 When I first started dating my current boyfriend (spoiler alert…he’s currently my fiance) he asked what kind of wedding I wanted. It wasn’t a question he was asking from the perspective of one thinking about marriage just yet. I think we were watching a movie or show that involved people getting married…?? And then he asked about what kind of wedding I had fantasized about, maybe?? I can’t remember.

In any case, my response was…

He repeated “What kind of wedding would you ideally want? Don’t most girls think about that kinda thing?”

I was serious. As a rule, I don’t like weddings.

Don’t get me wrong…the idea of marriage has never been an issue for me. It’s the other stuff. The getting dressed up in a floofy white dress part (because who in their right mind would suggest white? It makes us all look like bloated cupcakes. And it shows every single crumb of spillage.

Beyond that…It’s a culmination of all things I don’t like:

And yet…I am right smack dab in the middle of planning a wedding. And now, for the first time, I’m actually considering the question – what do I want it to look like?

It’s making me kind of wonder at the answer not just for myself. I’m a little curious to know whether this is a thing most HSP’s struggle with. Do most HSP’s like weddings? Am I the only grinch of weddings?

I am smart enough to know better than to answer for all HSP everywhere. But with regard to how I would answer the question about my own…

The perfect wedding would…

Basically, I think weddings should be about the people who are making the choice to make a commitment. Not about the guests. Maybe that’s selfish of me. But given what the couple is embarking on…shouldn’t they be able to have a day they actually enjoy? Not one that stresses everyone out just so they can have pretty pictures and a drunken glob of memories from quasi-grateful family members who probably didn’t really want to go all that badly anyway?

I swear…I’m actually very romantic. I like people. I even like happy couples and lovey dovey stuff. I just don’t…you know….like floofy white dresses.

What about you? If you’re an HSP…how did you plan your wedding? Did you have a good time? Do you like weddings, as a rule?