Want to Lose Weight and Keep it Off? Treat Your Weight the Same Way You Treat Your Finances. 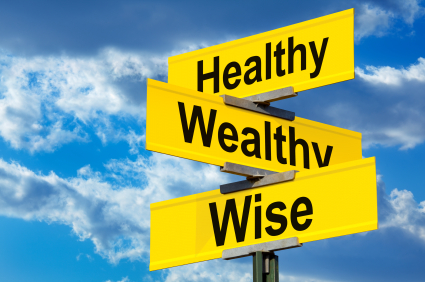 Is it merely a coincidence that those numbers are so close? I would like to hypothesize that the answer is no.

Why not? Well…because at the end of the day, they all require a similar set of skills and habits. And the path that moves a person from “surviving” to “thriving” looks remarkably similar in each case. So if you want to be healthy, wealthy and wise…you’ll start treating YOURSELF like an investment.

Conclusion: It’s time to stop looking at your life as being something to survive or distract yourself from. Stop wasting your money on trinkets you will only throw away. Stop eating food that will drain you of energy. Learn to be deliberate about the way you live your life, treat yourself like you’re worth investing in…and you really will be healthy, wealthy and wise