Minimalism and Highly Sensitive People: A Match Made in Heaven? 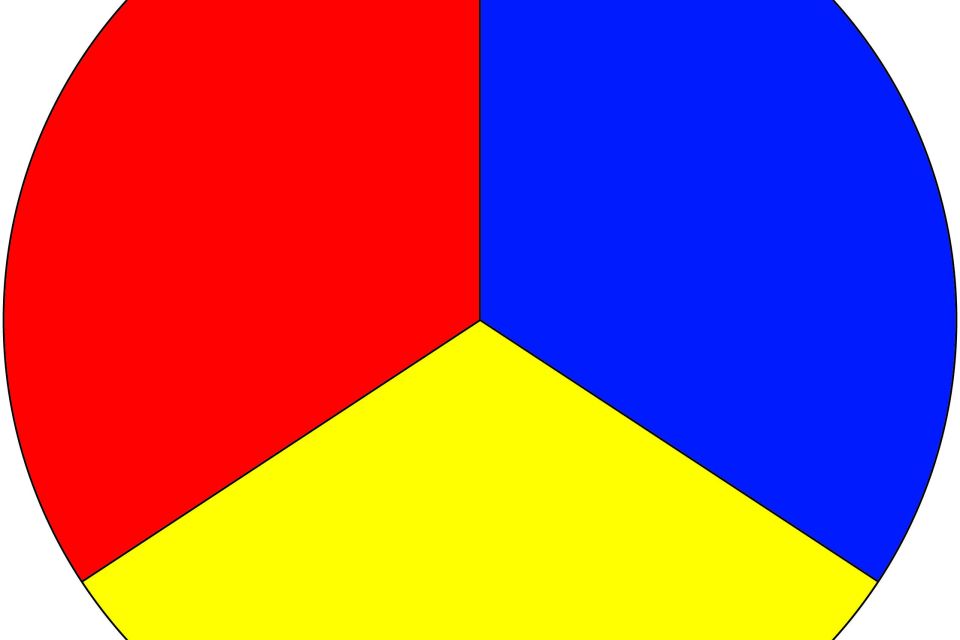 What is it Like to be a Highly Sensitive Person?

To be a highly sensitive person is to experience the world around me in spectacular nuance.

On a hike, the sounds of the wind rustling through the leaves of nearby trees, coupled with the occasional song from a bird…all playing to the stacato beat of my footsteps…it’s a symphony. It’s a lullaby.

I get to the top of the hill toward which the trail I am walking leads. I look out on the ground below…and the impact is physical. I can actually feel my body expand. My lungs ache joyfully with the rush of air clambering to get in.

A painting hanging neutrally on the wall seems to call out…loudly…to its onlookers. To me. Look at me. Listen to me. I have so much to tell you. So much to teach.

Put on a movie and I am moved not only by the story, but by the choice in music. I’ll notice the richness in color the cinematographer chose to weave in. Before the first line is spoken, I might even be moved to tears by it.

A conversation can be a dance…or it can be war. Either way, I will notice the twitch in your movements, the awkward blink upon being asked a particular question, or the quick smile you gift to me when you’re surprised into a laugh.

Harsh words are absorbed through my skin…and felt like poison. It will rob me of my appetite.

Violence, even if only displayed on the big screen, will keep me up all night. As will a well developed romance.

Want to get into my pants? Probe me hard with  intellectual thoughts…but touch me softly.

In short…to be highly sensitive is to be perpetually entertained.

If you’re more of a visual person, another way of describing it could be to say that 80 percent of the world experiences life in primary colors. There is blue, red, and yellow.

For an HSP…those colors are there. But so, too, are the subtle variances in-between.

This is Why Highly Sensitive People Don’t Need (or Like) A Lot of Stimulation!

If the sound of a bird in flight brings a smile to my face…is it any wonder that the sound of a horn grates on me? Does it shock you to know that getting crammed into an office pod with people on every side of me would feel overwhelming?

To those who don’t identify as being highly sensitive (80 percent of people, as it turns out) spending a night in a club or a day at Disney Land feels uplifting. It’s play. It takes a world of primary colors and tinkers with them so as to show a bit more variety. But for me? Me who saw a variety of colors just by watching a barren hillside at sunset…It’s too much. It’s a saturation of stimulation.

The exciting thrill of an action movie playing while you write your term paper is just background noise to you. But it’s a bombardment of sensory data for me. Grating and loud and flashy and bothersome.

Send me to a room furnished with nothing but a bed, a small dresser, and a pile of books and I will feel right at home. You will probably call it spartan. I just call it enough.

And THIS is Where Minimalism Comes in…

The term “minimalism” has been used in a number of contexts and has been hand fed a variety of definitions. Apparently its even a style of sculpture…who knew.

The “minimalism” that I’m referring to, though, is the term used to identify a way of life. The best way I can describe it is:

The practice of removing anything (tangible belongings, relationships, debt, bodyweight, items on your to-do list…anything) that is not essential and/or in alignment with your values. AND it is the practice of being deliberate about what to invite in.

I think it’s just only recently that people have started to umbrella these experiences that come up in so many different contexts under one roof and called it by a name. It’s not a new idea. It’s just good branding.

What Does Minimalism Have to Offer to Highly Sensitive People?

Highly sensitive people are living in a world that is, frankly, not built for them. Particularly not if you live in the United States. Culturally, we are always looking for ways to do it bigger. Faster. Louder. MORE.

Often, this leaves HSP feeling like they have two options. They can either choose to fully engage in the world…sharing their gifts (their attention to detail, their creativity, their conscientious nature, their capacity for empathy, their ability to be proactive, their capacity to think and feel deeply) BUT…they will drain themselves in the process. OR…they can choose to opt out of the world. Choosing not to engage in social events. Choosing not to enter into careers they might have been good at (law, medicine, acting, managing) simply because the role demanded they remain in environments that didn’t serve them well.

Either option is an option. It’s just that both come with consequences for a person’s health and well being.

In choosing to fully engage in the world – pretending they are not, in fact, getting wiped out after ever day at the office, highly sensitive people will likely resort to unhealthy patterns. They may resort to perfectionism to shield against criticism (since HSP tend to take criticism hard). Or they may move toward numbing (with food, television, alcohol) will help dull the sharp ache of feeling raw and overrun with information and chatter.

In choosing to step back from the world altogether (to become the hermit living out in the woods) they risk feeling isolated. Alone. Unable to share the gifts that might have served their community so well.

We either are being overfed by a world who wants us to consume too much…or we are underfed when we would be better served taking in more sustenance. Two extremes. Neither of which especially helpful.

But practicing something like “minimalism” or “essentialism” as it is sometimes called…might help provide a framework for highly sensitive people to navigate to the middle.

Life doesn’t have to be reduced to either feeling overfed or feeling malnourished. We merely have to figure out what is essential for ourselves and be brave enough speak with our truth.

Andy Mort, a podcaster for highly sensitive people, calls this process a gentle rebellion. It isn’t forcing our own needs onto the world and demanding our environment start to cater to us instead of the other 80 percent. Nor is it retreating from the world altogether. To be a gentle rebel is simply to engage in the world and gently challenge assumptions about whether faster is always better, and whether everyone really does do better when set up in “team” in the office. It’s the act of making a polite request here. Offering a different way of doing things there…. This is why he calls his podcast “the Gentle Rebel.” It’s intended to be a podcast that encourages highly sensitive people to share their creativity with the world (without feeling overwhelmed).

Brene Brown is quoted as having said “The opposite of scarcity is not abundance. It is simply enough.”

THAT seems like exactly the right message for just about everyone. But I think highly sensitive people are uniquely qualified to speak to it.

We are the human equivalent of canaries. We are more likely to detect when things have gone out of whack. And as a highly sensitive person who has had to craft a life for myself in a world that seems to be obsessed with more money. More hours of work. More debt. More food. Always MORE…I can tell you all that there is a point where more becomes less. More debt means less disposable income and less freedom. More food eventually makes for more weight higher blood sugar levels…translating into less mobility. Less health.

When your every day experience of even the simplest event feels like it brings in an avalanche of data…having less data coming in makes for more capacity to digest it all effectively.

When we say “yes” to less tasks, we tire ourselves out less, which leaves us available to live MORE fully. We are less drained, and are therefore less hungry.