I’ve Fallen and I Can’t Get Up! (What HSP and Cheetah’s Have in Common) 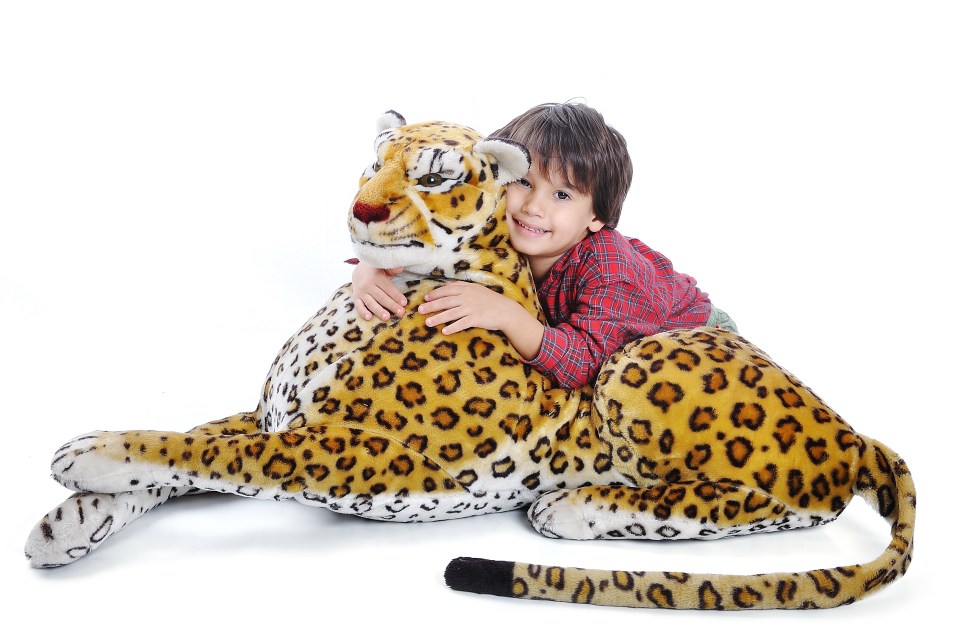 I have been having one hell of a time working up even an iota of creativity or a fraction of my usually abundant “can do” energy.

The struggle has been real.

What’s odd about it is that only a few weeks ago, I was charged up and ready to go. I had momentum. I had a plan. I had a focus point. I had gumption!

It’s a thing that might belong in one of those slapstick movies. Or maybe a scene out of America’s Funniest Home Videos. Picture a little girl running through a field of flowers. Her hair is flowing in the breeze behind her. She’s laughing. She’s exuberant. Then…suddenly…she trips over a mound of grass and kerrrrplunk! She’s face deep in the mud trying to figure out what just happened.

Have you ever watched a young child fall like that? It’s fascinating. You can almost see the second-by-second transition from joy to confusion to absolute despair. The most interesting part to me is that one to two seconds where the child seems to be contemplating how to respond. You can almost hear her think “okay. I just fell. What is this? Is this okay? Is this funny? Or is this the end of the world?”  Some kids decide “okay. Whatever. Moving on.” They get right back up and recommence their frolic. Others take a different path. They sit on the ground and feel absolutely defeated. Tears well up. The tantrum begins.

Usually, I have made it a point to be the kind of kid that brushes herself off and gets back to  business.

I think to myself “Okay. Ouch. That hurt. I’m bummed. But now I have to get up and get over it.” Some tears are warranted. I am, after all, in pain. But the sooner I get up, the better. Best not to dwell on it. Move on!

That perseverance has served me well on a number of occasions in my life. I would like to think that quality in me is resilience.

But every once in a while, that habit does me dirty.

Sometimes, I get up too soon. I push too hard. I don’t allow my body and mind and, dare I say…soul…to communicate with me. I get so attached to my productive self, I forget the importance of slowing down a moment to catch my breath. And as a result, I crash. Not the crash of a stumble. The crash of a broken spirit. The crash of bone-weariness and depression.

Think…Monty Python and the Holy Grail…where both men are so doggedly determined to best the other in battle. They carry on despite dismemberment. They cheerfully insist “It’s only a flesh wound!”

That’s me. Or at least…that has been me. When I get fixated on a goal, I do not like putting down my sword. So long as I am physically capable of doing a thing, I do it. Period. Even if it means falling to pieces on the ground.

One day, seemingly without warning (even though, the warning signs usually were there) I crash. My body gives up on me. I stop being able to sleep. My appetite disappears. My enthusiasm for anything dissolves. My immune system throws in the towel and I start getting perpetually sick.

That’s what has been starting to happen with me. It’s been months of buildup. But the effects are working their way into my psyche.

It started with challenges in my relationship. There was a lot of stress happening in our lives, and the impact on me was felt. My response? Don’t worry! It’s only a flesh wound!

Next, one of my three jobs (the one responsible for the largest chunk of my income) underwent serious changes and reduced my pay by 75%. Gotta love startups. Don’t worry! It’s only a flesh wound!

To solve some of our challenges, my boyfriend and I moved out and into a larger home where we could have more space and even be able to pay off our debts with the profit he made from his condo. Note to self: selling a condo and moving is hard. Don’t worry! It’s only a flesh wound!

We moved into the house knowing it would need work. But the knowing of that and the living of that is very different. We spent several months renovating and upgrading and living in a construction zone. Don’t worry! It’s only a flesh wound!

In celebration of our hard work, and as a reward for all we had gone through together so far…my boyfriend and I decided to take a trip to Hawaii together. It was the first vacation either of us had had in over five years. We were excited. And during the trip, we got engaged. Talk about a high! Only one problem. My friends and family weren’t, exactly, thrilled with the news. They knew the challenges we had been through in the relationship. Some of the feedback I got was compassionate “I love you and I’m excited for you…but I just want to be sure you’re okay.” That was easy to take. I understood. But some of it was darker. Some family members were blunt in their dismissal of the engagement. It was a let down. Don’t worry! It’s only a flesh wound!

We got back from the trip, exhausted. We had left some construction workers behind working on our fence in the yard. When we got home, at 2am, there was a bit of a mess. The house, itself, was chaotic inside. Worse…there was evidence of drug use in the house. Fortunately, nothing was stollen. But we learned a valuable lesson. Don’t allow any construction in the home if you aren’t around. The whole thing turned into a bit of drama. I didn’t sleep for a few days (thanks jetlag!)  Don’t worry, it’s only a flesh wound!”

Then, just as we started to settle in, we needed to prep for our final project. New floors. We needed to move all our furniture in the garage so the contractor from Home Debot could come in and change out the flooring. We were excited…but we were running on fumes. On the upside…the gentleman responsible for doing the floors was amazing. The experience of camping for a week and moving from room to room sleeping on the floors? Less amazing. Don’t worry! It’s only a flesh wound!”

Finally…the last element of surprise involved family strife. The story is incredibly sensitive, and deeply personal. It’s also not my story to tell. Suffice it to say that it was painful news.

When everything finally settled back down, I thought “yes!” Great! I can get back to work on promoting my private practice. I can get back in the groove of my usual routines. FINALLY we are there!!!!

I couldn’t seem to muster up any energy to do anything.

Thinking about drafting blogs or podcasts or ….hell….getting out of bed…seemed like waaaay too much effort.

In the past, I would have pushed forward, anyway. After all, I was physically capable. I need to keep going!

But this time? I didn’t just keep going. I stopped. I decided to assess. For the first time in my life, I was going slow enough to notice that something was wrong, and that it might be worth taking a moment to explore it. Like the little girl who stumbles and falls…and then takes a moment to assess how to respond, I was finally sitting back a moment before jumping back up. I wanted to see if, perhaps, I might need to sit down a bit longer.

I looked up articles on depression. Is depression common when renovating a house? Actually…it is. What about life transitions? Is it common to get depression when you lose a job? Well…it’s certainly not uncommon. What about family strife? Is that a thing? Yup.

My research was not exactly helpful…but it was informative.

I reached out and shared my challenges and my story with experts in my field. They mirrored back, in essence, “Yup. That sounds hard. I think you’re justified in being exhausted.”

But the best analogy anyone shared was that of the cheetah.

Most people know that cheetahs are the fastest of our land mammals (at least the fastest we know about). They can clock up to 60 miles per hour in under 3 seconds. Yikes! But their gift comes with a cost. They can only get to those speeds for a few precious seconds. Then…they need to slow down. They need to rest. Most need as much as 30 minutes before they can rally again.

Highly sensitive people aren’t unlike cheetahs in this way. They have some interesting gifts. They tend to be highly empathic. They are conscientious. They can connect easily. They process deeply. Many of them are highly creative (a useful trick given how much processing they need to do on a daily basis). They are capable, on the whole, of being incredibly productive and producing good quality work.

But, like Cheetahs, highly sensitive people need to be careful. Their gifts need to be managed. You don’t get to be super creative, empathetic, conscientious, productive sponges and invinsible at the same time. It just doesn’t work that way.

If cheetahs try and cheat the system and run, again, when they are not ready…they break. Literally.

As it turns out, highly sensitive people aren’t any different. We can go quickly. We can produce. We can create. We can connect. But we need to rest. Ignoring that call leaves us in the same predicament as our beloved Monty Python knights….broken.

So that’s what I have been doing. Resting. I have honored the “I don’t wanna” to the best of my ability. Rather than focusing on creating and promoting and doing….I have focused on the basics. I have been focusing on being a human.

What does going back to basics mean? Well…it means:

After a few weeks of this, I’m starting to come out on the other side. I’m feeling the stirring of myself, again. But it’s slow. Gradual. I’m okay with that. After all…this is the first time in my life that I’ve allowed it to be what it was. It’s the first time I started doing this work before I reached my limits. I’m clumsy work, but it’s working for me.

Have you ever experienced burnout? What does it feel like for you? Once you’ve fallen, what helps you get back up? How long does it usually take you to do so?